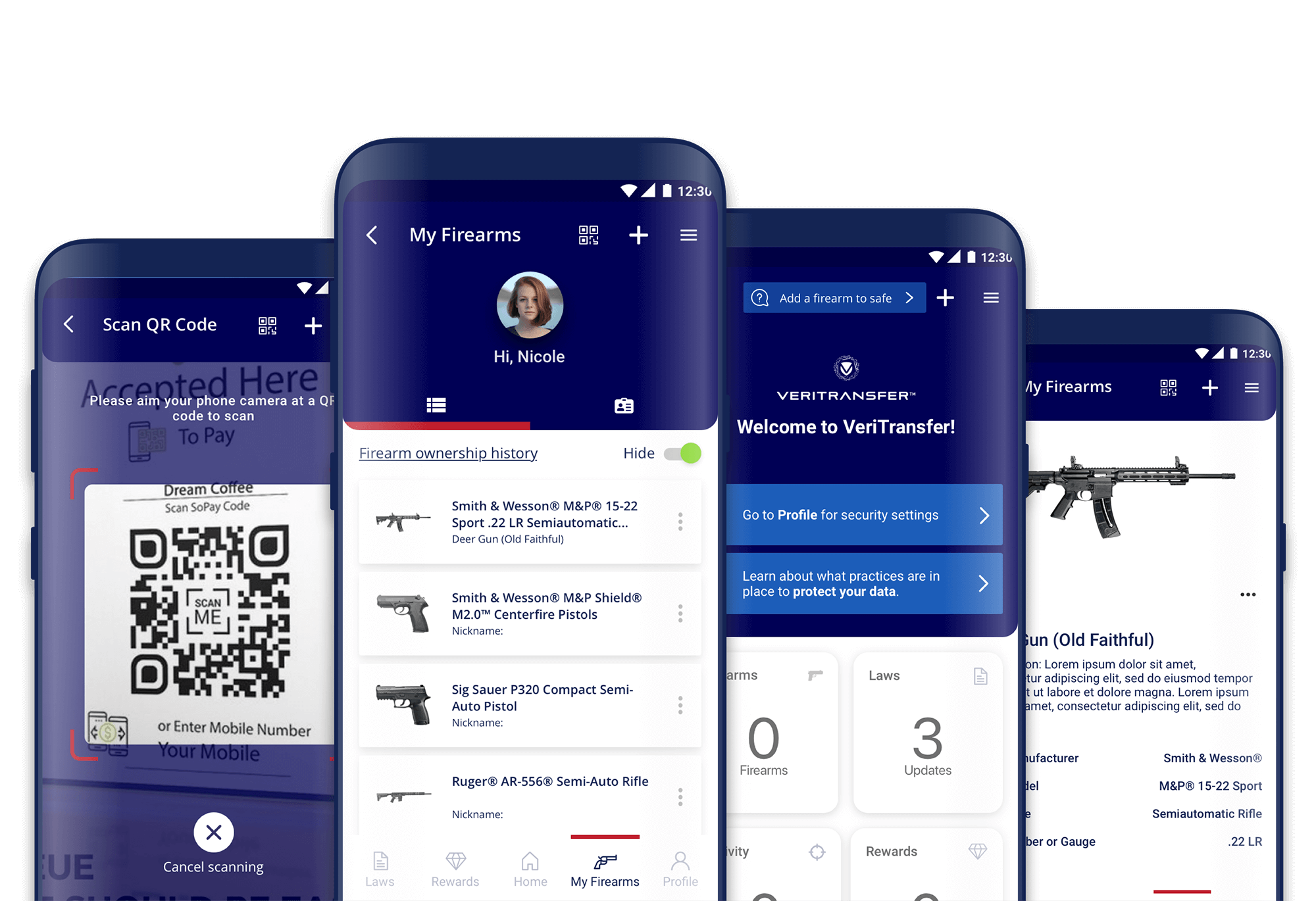 VeriTransfer is the 1st known digital platform where individuals can responsibly ensure proper, legal and safe gun ownership and transfers. The app serves as a firearm intelligence toolkit that affords retailers and sellers with access to the necessary information to ensure user eligibility. Easy to use, the app puts the control in the hands of the user with access to their personal data limited solely to their purview and discretion over what information is made available in a firearm transfer or related transaction.

The advancement of technology has not created as many benefits to firearm owners' firearm management aspect of life as it does to other parts of their lives. It could have been, if not for the government's ongoing tendency to get involved in people's private matters. Therefore, a market-based solution created with firearm owners' rights at it score is needed, one that understands their concerns regarding data privacy and security and leverages the right technology to address them. 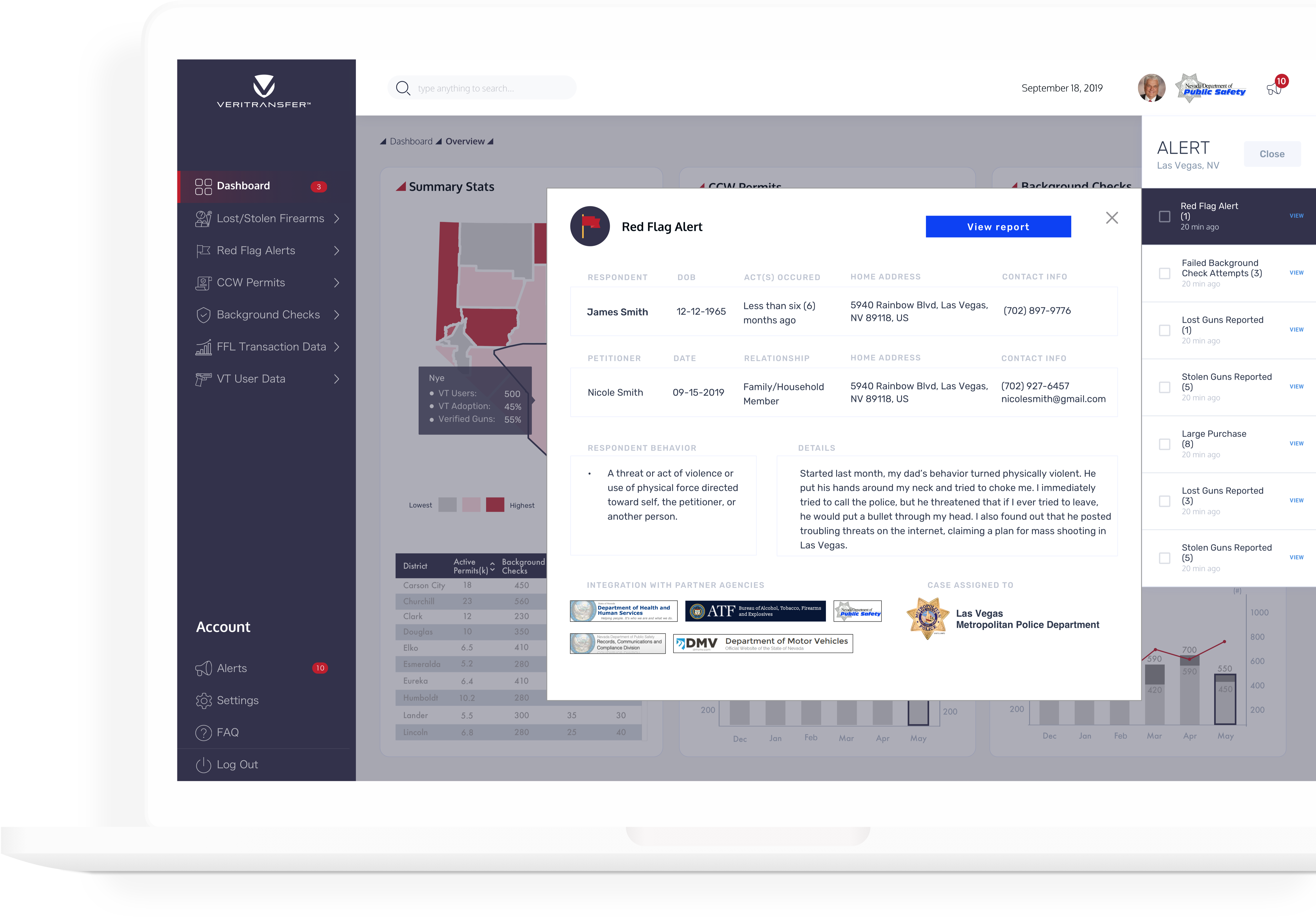 Control and administration your own identities. No one can ever access your data but you.

Ensure that you only sell firearms to people who are eligible.

Self-governing system for maintaining independent control of your firearms ownership. 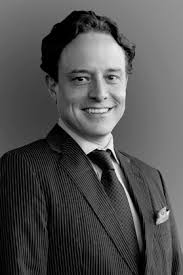 Mr. Civelli runs Clarion Finance Pte Ltd, the Singapore branch of the Civelli family office, and serves as a director of various Canadian publicly listed companies in the natural resources and technology sectors. 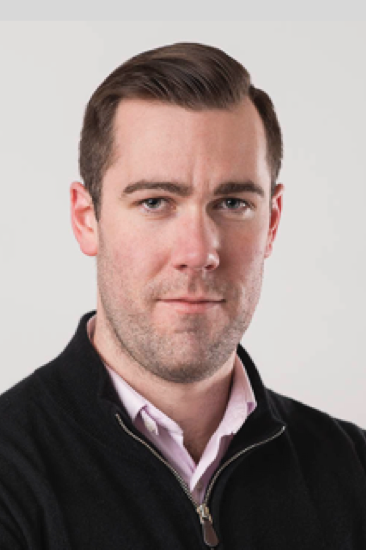 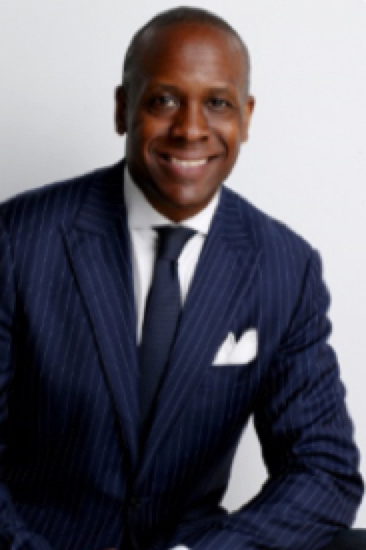 Mr. Lawson has over 20 years capital markets experience in North America & the emerging markets, and is currently a Director of Clermont Capital Partners Inc., a boutique private equity & financial advisory firm based in Toronto, Canada. 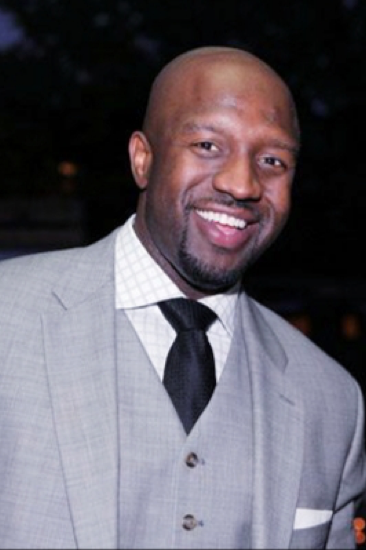 Mr. Civelli moved to Singapore in 2015 from Zurich, Switzerland, where he provided financial consultancy services to emerging companies in the technology, natural resources and renewable energy sectors.

He now runs Clarion Finance Pte Ltd, the Singapore branch of the Civelli family office, and serves as a director of various Canadian publicly listed companies in the natural resources and technology sectors.

Mr. Civelli studied at the Universities of Zurich and St Gallen in Switzerland before completing a Masters Degree in Applied Finance with the University of Southern Queensland, Australia..
Mr. Glaude is the President and CEO of Northern Block, a Toronto-based blockchain product development company building decentralized applications, enterprise solutions and developer tools for blockchain ecosystems.

Mr. Glaude brings extensive expertise to product development in the enterprise technology space. Prior to Northern Block, he worked for Capital One Bank where he led many large scale customer-facing software development initiatives.

Additionally, he owns a private equity fund focused on making early stage investments in the blockchain and emerging technology sectors. 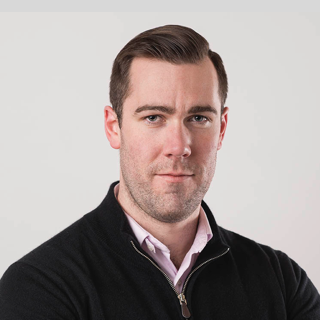 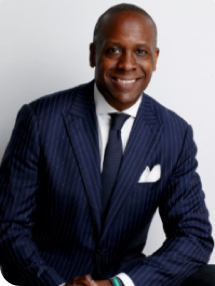 Mr. Lawson has over 20 years capital markets experience in North America & the emerging markets, and is currently a Director of Clermont Capital Partners Inc., a boutique private equity & financial advisory firm based in Toronto, Canada.

He was previously an investment banker with Morgan Stanley in New York where he was involved in the execution of over $6 billion worth of mergers and acquisitions, $8 billion worth of debt offerings and $500 million of equity financings in the technology, healthcare, and energy sector.

A former elite athlete, he is an Inductee into the University of Western Ontario Varsity Athletics Wall of Champions, and was also a 1st round draft pick of the Canadian Football League (CFL) Edmonton Eskimos, selected 13th overall.

Mr. Lawson also serves on the board of directors of the Regent Park Film Festival, and the Hugh & Ilene Lawson Charitable Organization (HILCO).
Mr. Burke has over ten years of capital markets experience dually focused on Institutional Sales & Research globally. As a Former Division 1 basketball player Mr. Burke is a letterman athlete at both Fordham University and Wayne State University respectively. 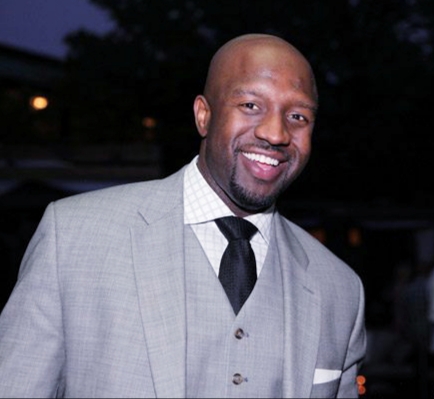 Feel free to get in touch with us. We're actively looking for strategic partners, user feedback and investors.
Thank you! Your submission has been received!
Oops! Something went wrong while submitting the form.